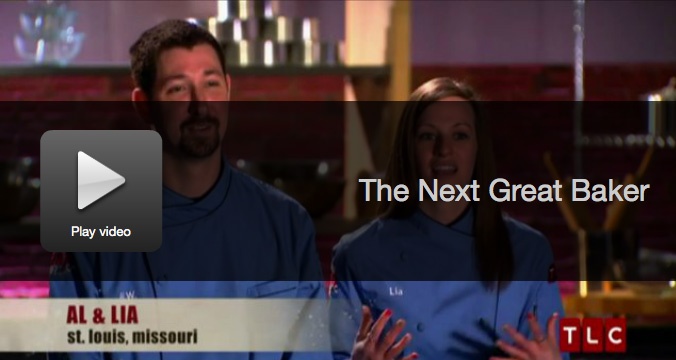 POSTED 12:20 PM, AUGUST 21, 2014, BY RANDI NAUGHTON, UPDATED AT 12:22PM, AUGUST 21, 2014 (KTVI)- Some high drama played out on TLC’s ‘Next Great Baker’ the other night. Lia Weber and Al Watson were both named winners of the competition. The two beat out nine other teams from across the country. Both Lia and Al work for the Wedding Wonderland Cake shop in Florissant, Missouri. They stopped 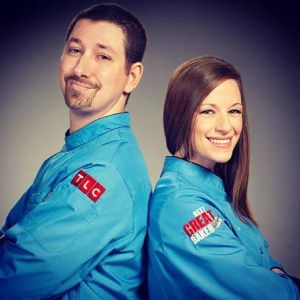 Congratulations to Al and Lia!  Our Blue Team went all the way and WON this season's Next Great Baker!

Fans are Rolling In!

Next Great Baker Fans are rolling into WW! Phone calls and meet and greets are so much fun!! Thanks everyone!!! Go team BLUE!

Team Blue is Rockin’ It!

Another amazing night! Team blue is rockin it!!

Cheer On Team Blue With Us!

We hope to see you tomorrow as we cheer on Team Blue!

Next Tuesday night is a "WEDDING CAKE" challenge on Next Great Baker! Wonder how my WW team will do with that??? Let's do this Al and Lia! 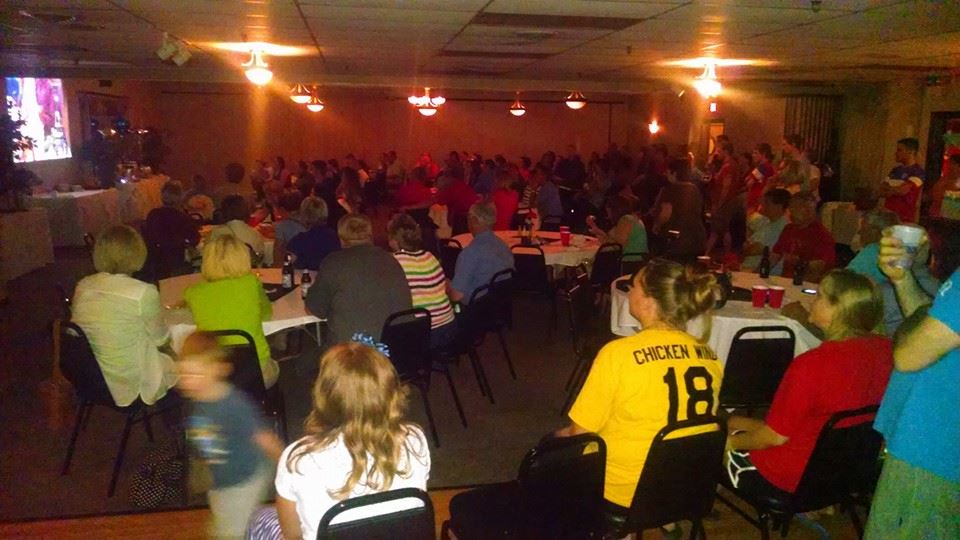 WOW! That's all I have! Thank you to everyone who showed up for Al and Lia and Wedding Wonderland! Amazing support! Week two and the fun has just begun!!! Go team blue!!! Yacovelli's 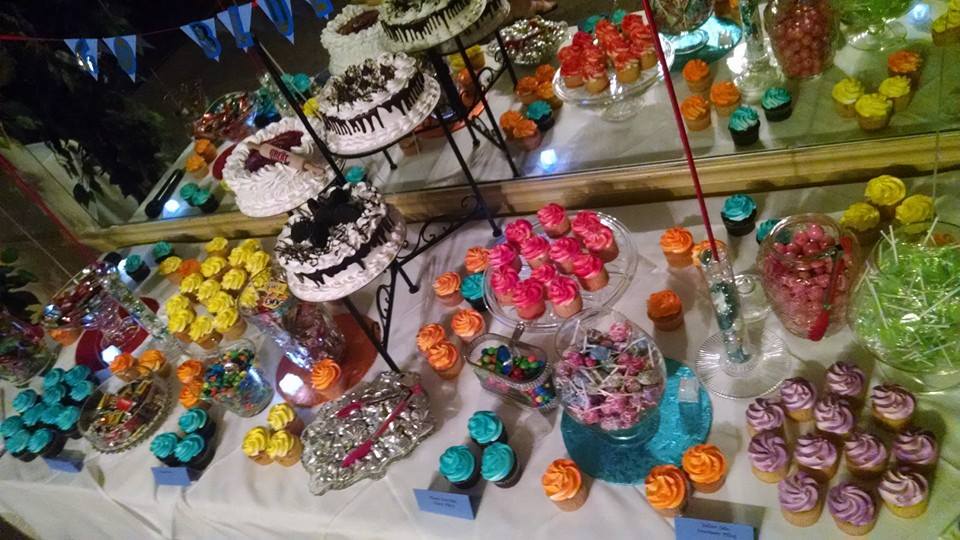 Come and get it!! Yacovelli's tonight!! Go Blue team on Candy night!!! Al and Lia rock!!